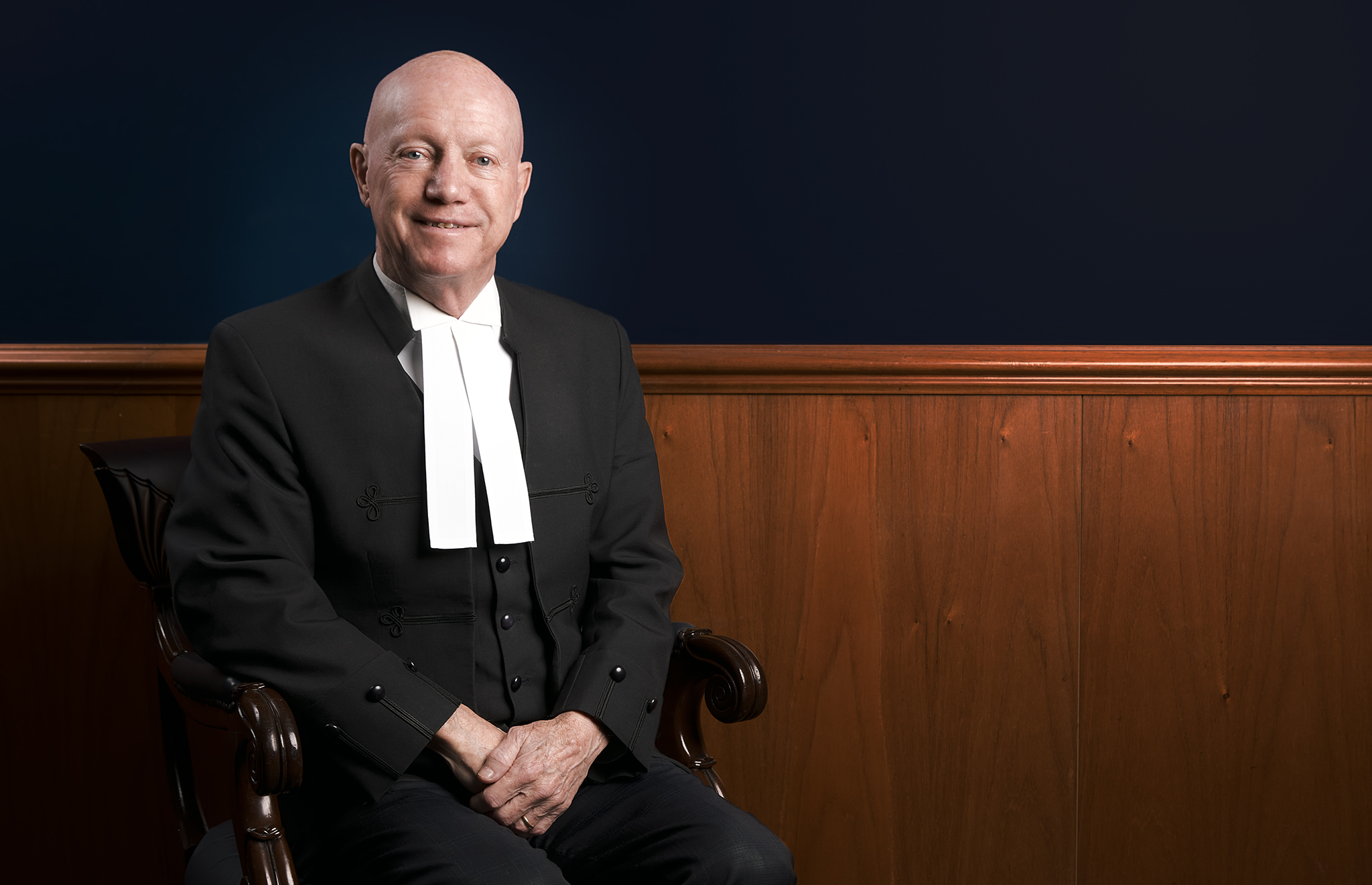 He is a specialist advocate who has appeared in numerous cases in common law, equity, defamation, land and environment, personal injury, Commissions of Inquiry, mediations and in various appellate matters.

He has appeared in Australian Courts and Tribunals and also in Singapore and the Privy Council in England.

He also acts as Mediator and is a Bar Association accredited ADR Arbitrator. He is also a Dust Disease Contributions Assessor.

He is a former Supreme Court Arbitrator and former member of the Federal Parliament.