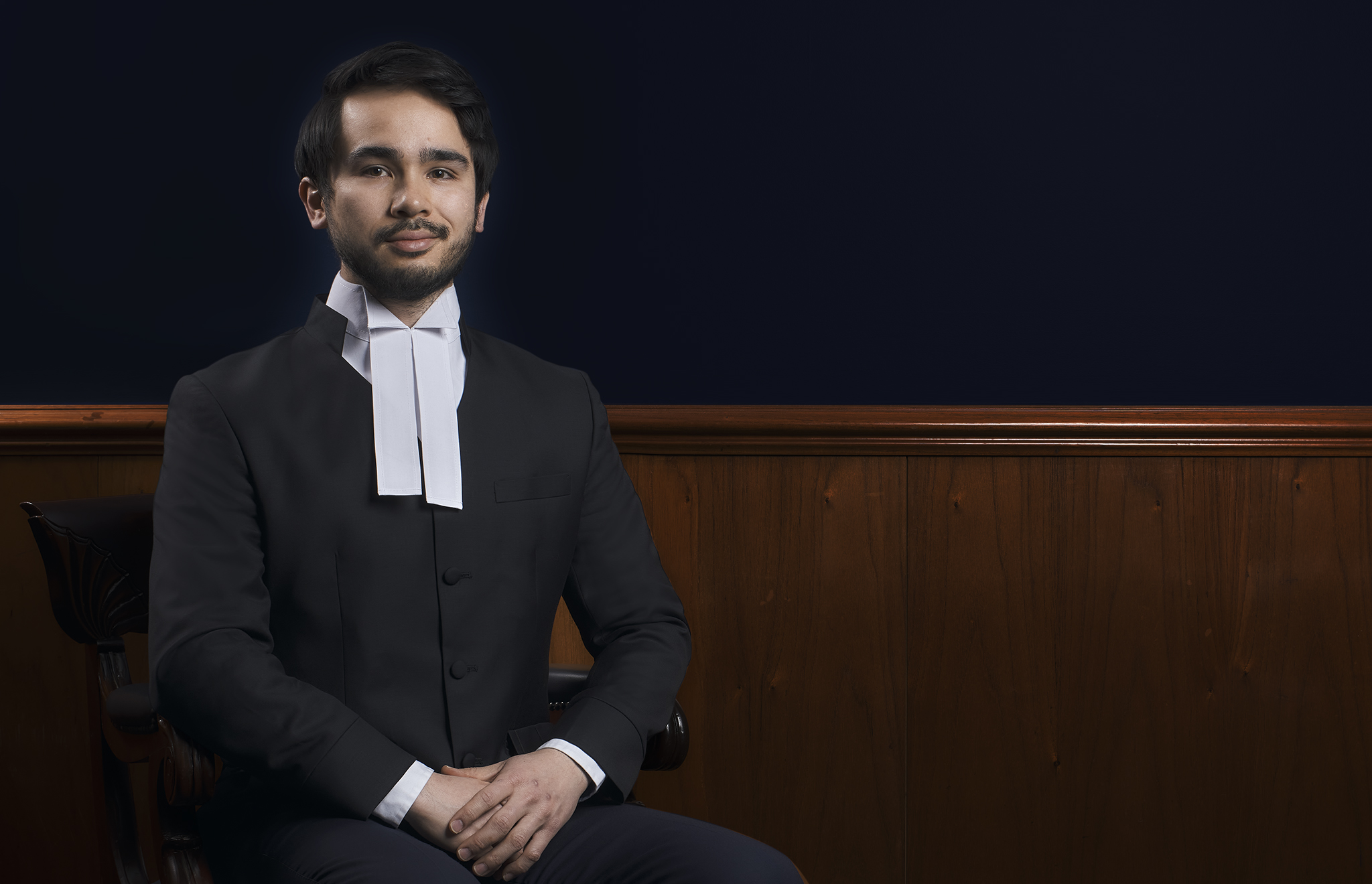 Since being called to the Bar, Mr Mulligan has conducted a number of trials and sentences in the NSW District Court. He has also appeared in a number of appeals to the NSW Court of Criminal Appeal.

Before being called to the Bar, Mr Mulligan was a solicitor at Legal Aid NSW for 6 years in a variety of roles. He frequently appeared in the Local Court, Children’s Court, Drug Court, and District Court across NSW. He also frequently instructed in matters in the District Court and Supreme Court (including in the Court of Criminal Appeal).
Prior that, Mr Mulligan was employed at the NSW Office of the Director of Public Prosecutions and as a Judge’s Associate in the NSW District Court.