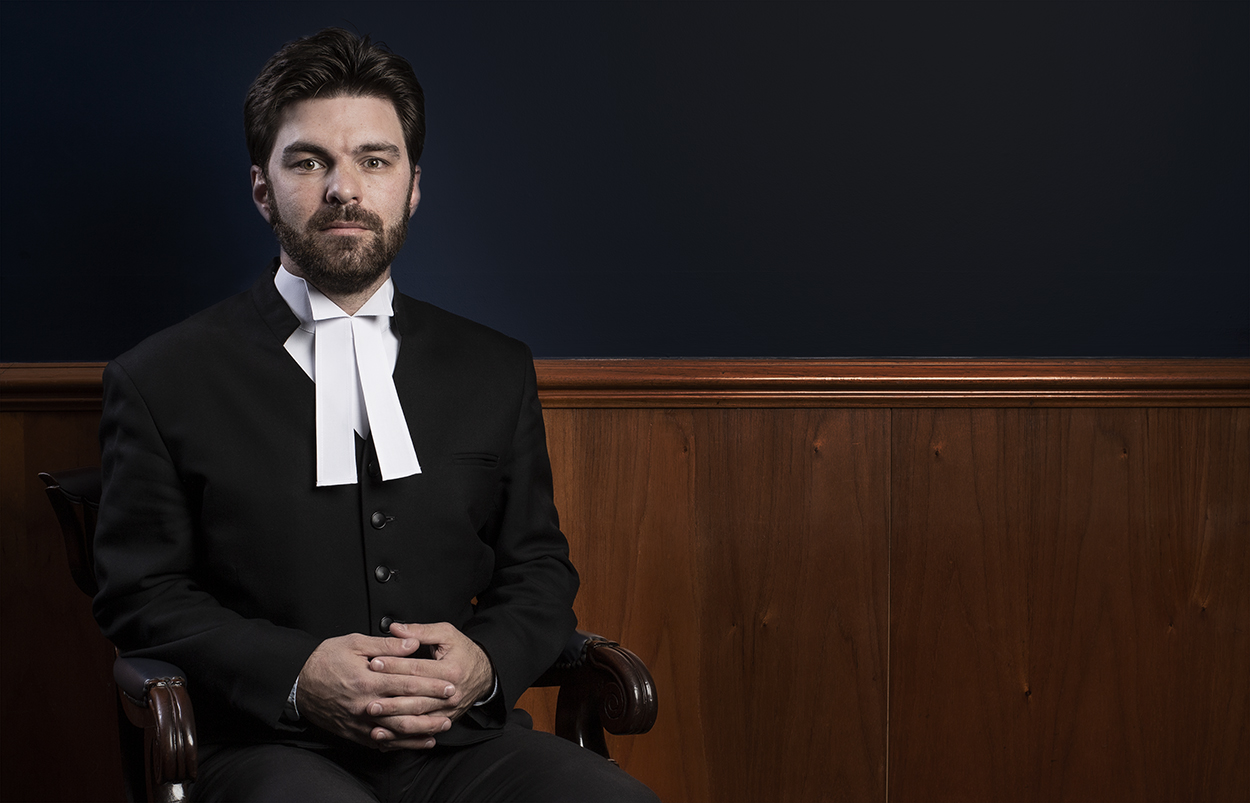 By far the highlight of Jonathan’s career has been appearing as lead counsel for Ian Macdonald, the former Minister for Mineral Resources, in his seventy-seven day trial in the Supreme Court of New South Wales for conspiracy to commit misconduct in public office with Edward Obeid Sr and Moses Obeid, relating to the release of the Mount Penny Exploration Licence in 2008-2009 from February 2020 to February 2021.

Jonathan regularly appears in criminal trials, sentences and appeals in the District Court and has appeared in application hearings in the Equity Division of the Supreme Court of NSW.

Jonathan has extensive advocacy experience in conducting defended hearings of criminal charges and AVOs in the Local and Children’s Courts, as well as sentencing hearings, bail applications, forensic procedure applications, mental health applications and confiscation of proceeds of crime applications.

Jonathan has a particular interest in complex matters, such as those involving expert evidence, large fraud offences, challenges to police powers and the exclusionary provisions of the Evidence Act 1995 NSW.

Jonathan began his career at a boutique insurance law firm, specialising in serious personal injury matters for one of the major insurance companies in Australia. He then joined the NSW Police Force in the first intake of the Accelerated Prosecutor Recruitment Program. After spending fifteen months in General Duties at the Newtown Local Area Command, he served as a Police Prosecutor for eight years at the Downing Centre and various courts in Sydney.