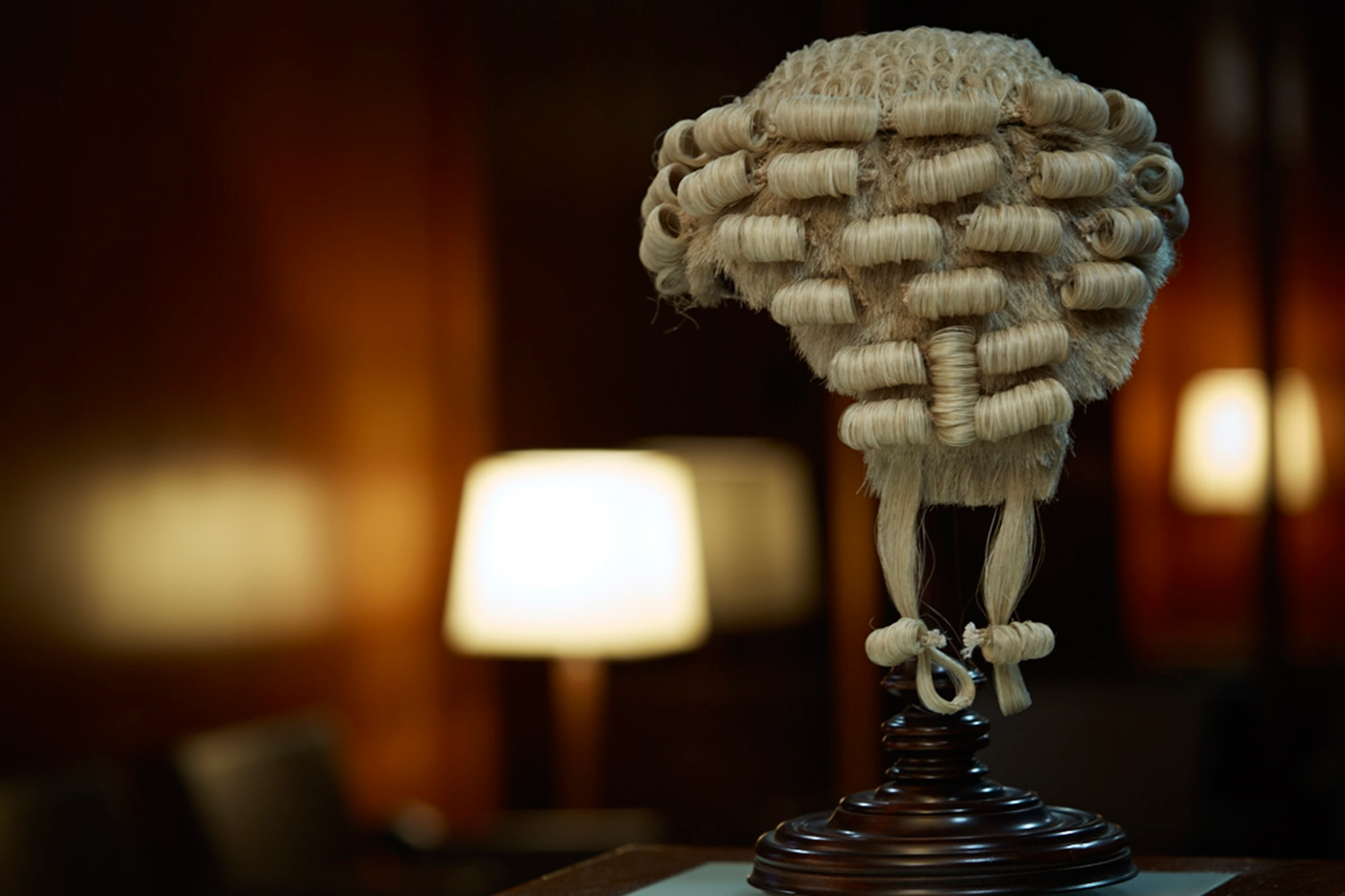 Mr Sewell was called to the Bar in 1989. He is admitted as a Barrister of the Supreme Courts of NSW, Queensland and the ACT, as well as the High Court of Australia. He is a member of the NSW Bar Association.

During 2019, the Taskforce produced a report on the resolution of climate change disputes through arbitration. Here is a link to that report: Report

Mr Sewell also is a member of each of the Association of Conflict Resolution – New York Chapter and the Asia Pacific Mediation Forum.

In addition to being an accredited mediator and arbitrator, Mr Sewell has had 30 years of experience in appearing as a mediation-advocate and an advocate at arbitrations. TheInternational Mediation Institute (IMI) in The Hague has approved and endorsed Mr Sewell as a duly certified Mediation Advocate; he being the first person in the Southern Hemisphere to achieve that distinguished acknowledgement.

Mr Sewell also serves as a member of MBBI’s UN Global Compact Committee and as a member of its United Nations Working Group, whose work includes implementation and advice on sustainable development goals, peace-building and reporting on the Commission on the Status of Women, which has included the reading and tabling of Statements in the United Nations between 2016 and 2019 inclusive.

Mr Sewell’s other areas of practice include insurance and catastrophic injuries dispute resolution.