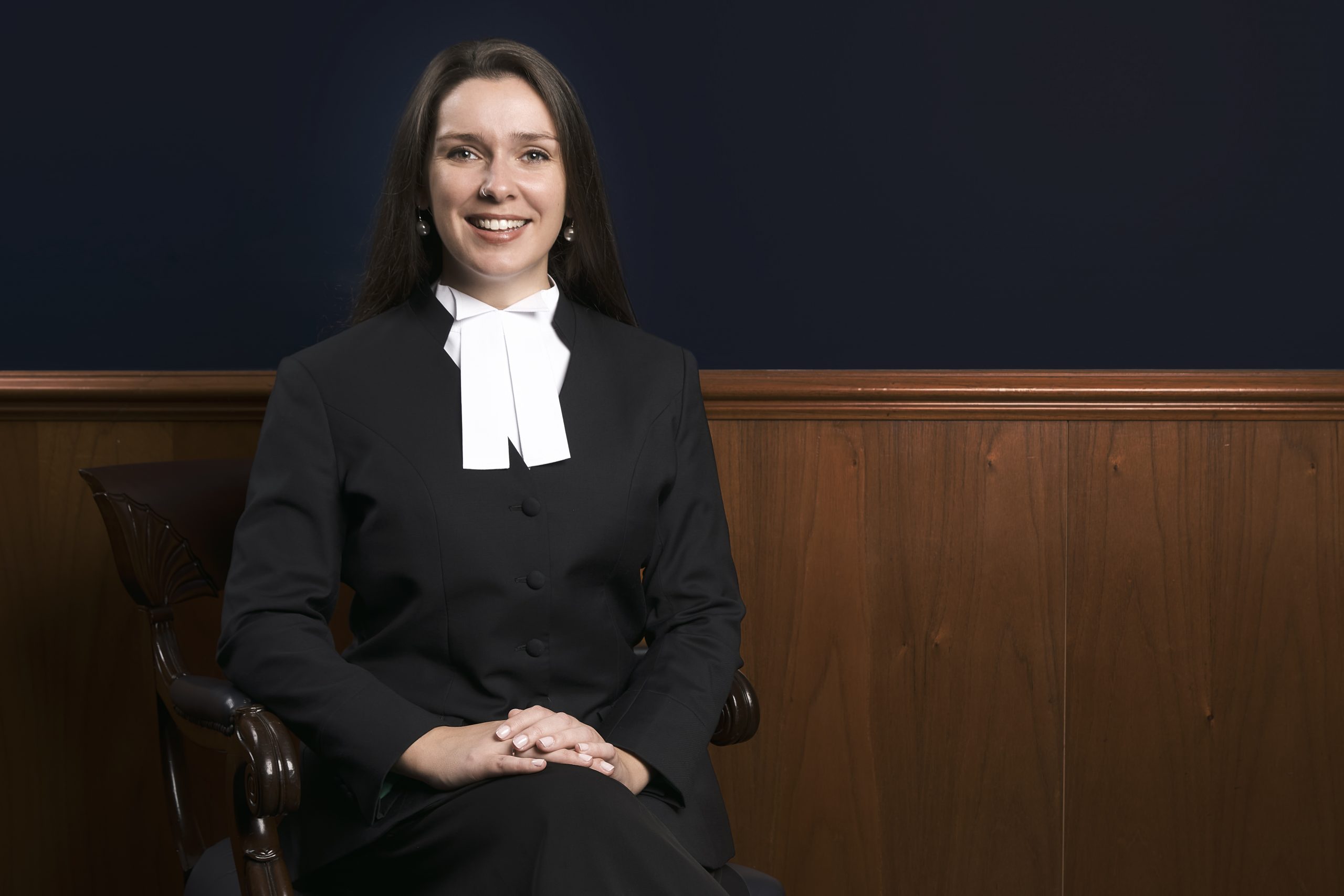 Admitted as Barrister: 2020
Admitted as a Lawyer of the Supreme Court of NSW: 2019

Emma graduated with the University Medal from Western Sydney University with combined Bachelor of Laws (Hons I) and Bachelor of Social Science (Criminology and Criminal Justice). She went on to work as a Tipstaff and the Associate to the Hon Justice Stevenson in the Commercial List of the Equity Division of the Supreme Court of NSW.

Since being called to the Bar, Emma has established a broad practice, particularly in the following areas:

Emma appears in all NSW Courts, from the Local Court to the Court of Appeal and she regularly appears in the various lists and divisions of the Supreme Court.

Emma is also a Sessional Academic at her alma mater, Western Sydney University, and more recently has taught Contract Law at UNSW, a role in which she gets to pursue other passions—teaching and mentoring.

Outside her professional life, Emma is learning to speak Português, listens to podcasts, and paints socially at a pub with a Guinness in hand. She can also solve a rubik’s cube in under 3 minutes.

Saberi v Bakhshizadeh [2022] NSWCA 142 – appeal from District Court – security for costs – whether plaintiff “ordinarily resident outside of Australia” – proceedings dismissed after non-provision of security – r 42.21(1)(a) and (3) of UCPR – application for leave to appeal dismissed – no arguable prospects of success on appeal