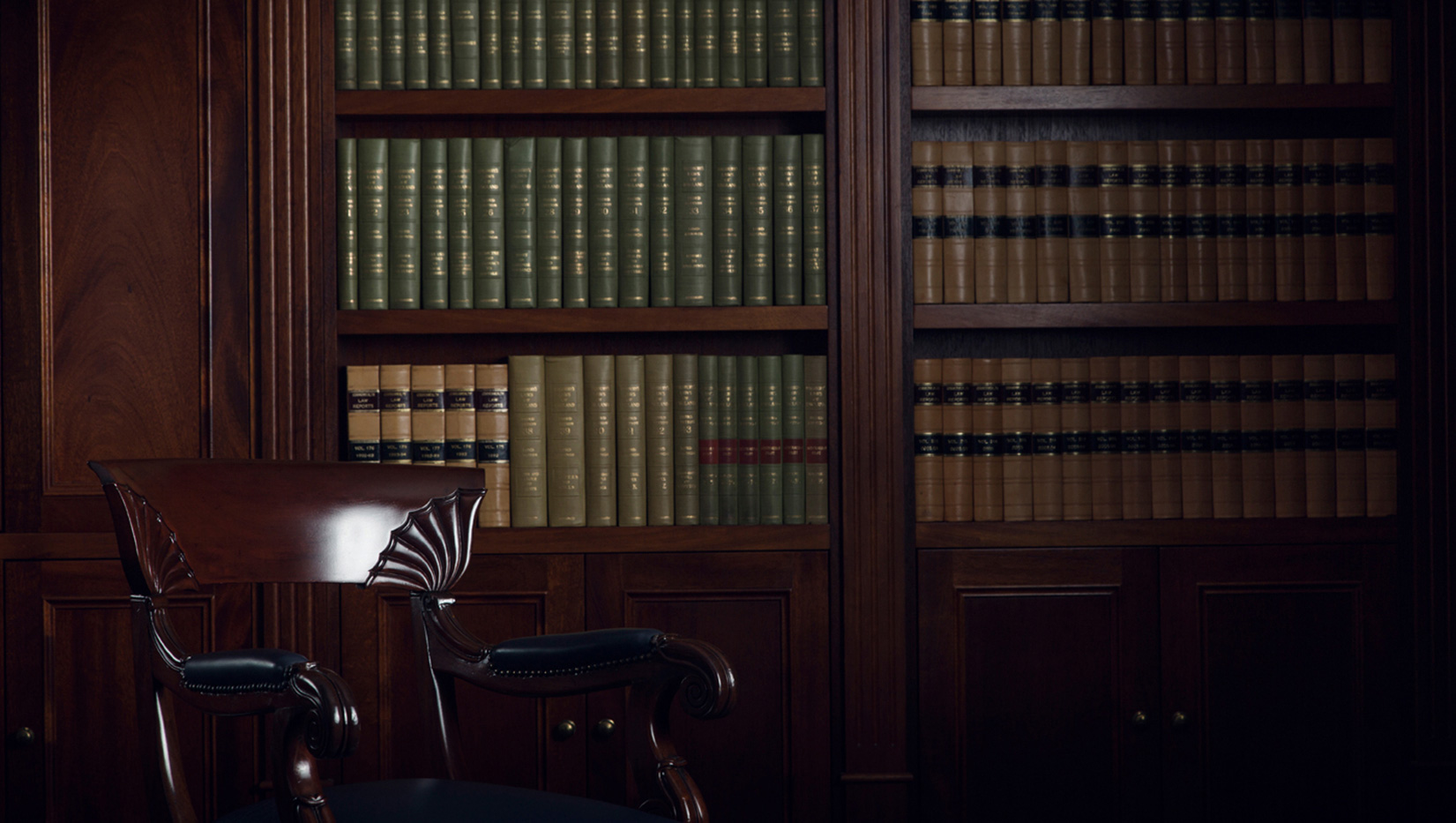 Emily was admitted as an Australian lawyer in 2010 and called to the Bar in 2016.  Emily maintains a diverse practice at the Bar.  She practises in primarily common law and administrative/public law, in particular in the area of torts law, including defamation and intentional torts, and State revenue law.  Emily also advises and appears in general commercial litigation, probate and family provision claims and some criminal law matters.

Emily appears regularly in courts and tribunals in the State and Federal jurisdictions.  She has appeared unled in hearings in the Federal Court of Appeal, the Supreme Court, the District Court, the Federal Circuit Court and the Local Court.  Emily regularly appears in the Administrative and Equal Opportunity Division of NCAT.  Since 2017, Emily has been appointed as a Judicial Officer by Rugby Australia to conduct disciplinary hearings at various tournaments in NSW and Queensland and in 2019, Emily attained accreditation as a World Rugby Judicial Officer.

Prior to coming to the Bar, Emily worked as a Solicitor for six years at the NSW Crown Solicitor’s Office across 3 teams where she developed expertise in public interest immunity claims, administrative law, subpoena law, tortious claims against the State and government agencies (including personal injury matters) and discrimination claims.  Prior to her admission as a lawyer, Emily was Tipstaff to the Honourable Mr Justice Young AO of the NSW Court of Appeal.  Emily graduated from the University of Sydney in 2009 with a BA/LLB (Hons I).