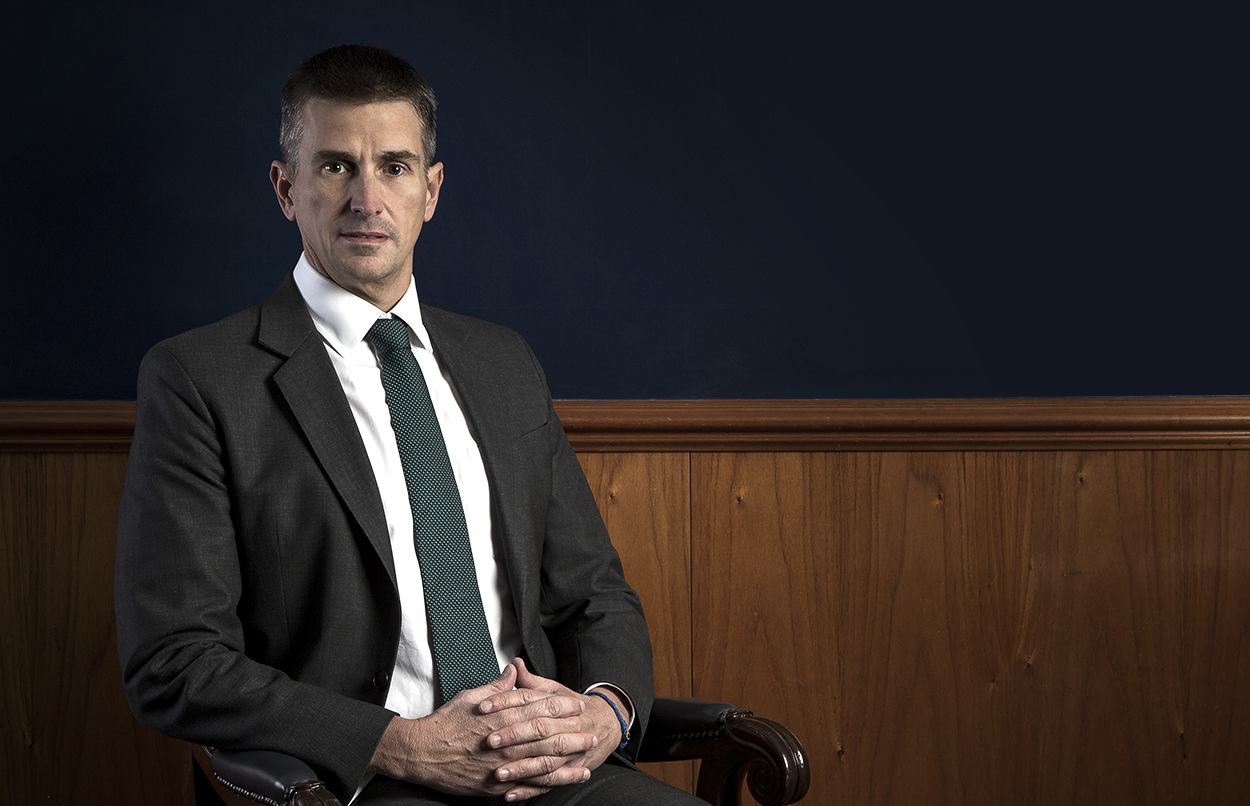 David’s background before coming to the law is an interesting and chequered one which has equipped him with the capacity to relate well to clients and juries, and to think laterally about the resolution of legal issues.  He has worked in the rural, manufacturing and transport industries and was the proprietor of a bus tour & charter business on Queensland’s Gold Coast between 1994 and 1998.  He was chairman of the working committee that ultimately established the first Community Bank in Queensland at Biggera Waters in 2000. Relevantly, his legal background includes:

David is also a member of Albert Wolff Chambers in Perth, and regularly accepts briefs to appear in Western Australia.