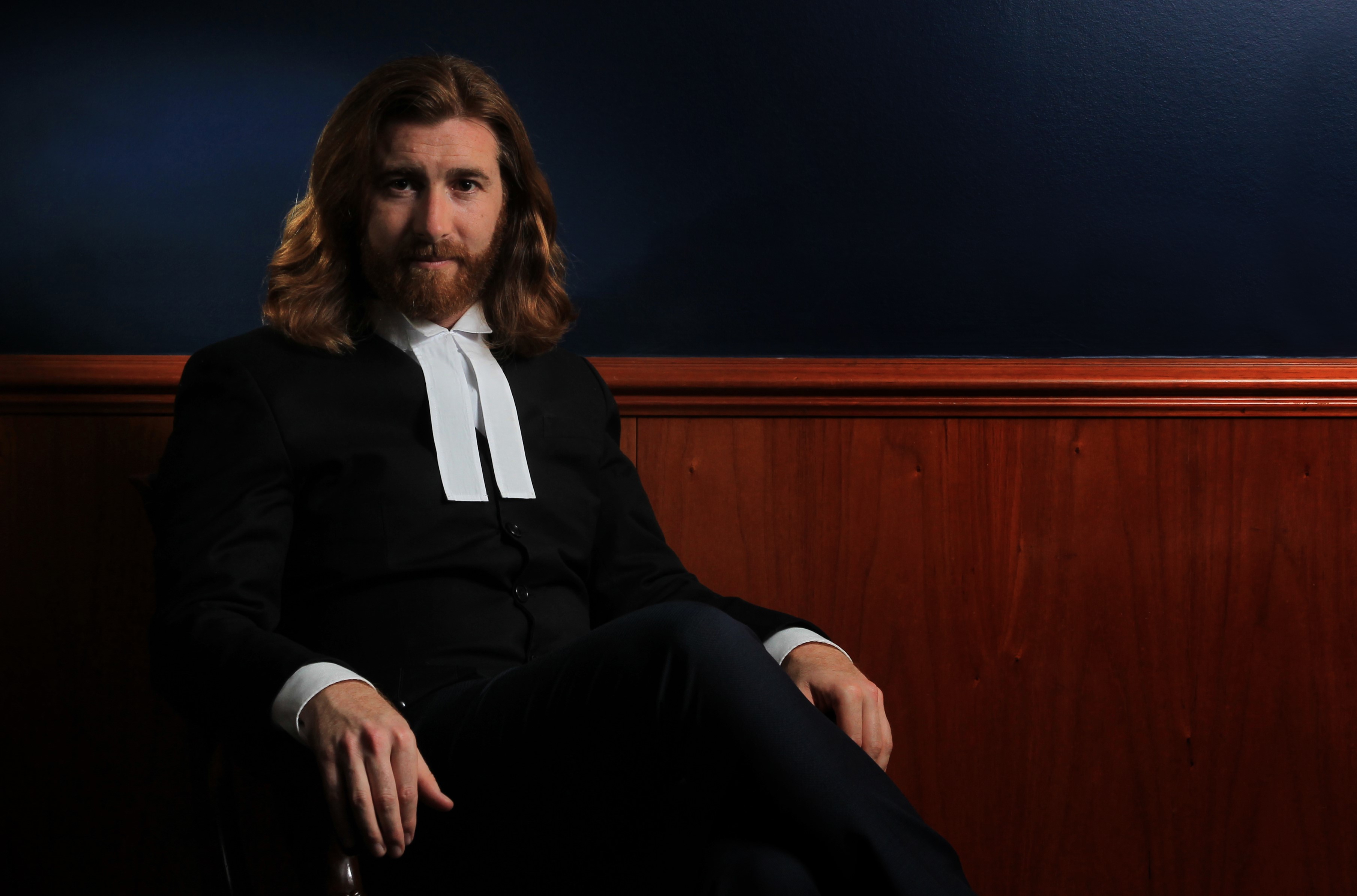 After graduating with an Honours Degree in Philosophy, Daniel worked as a Tipstaff to his Honour Mr Justice R. S. Hulme. Following his admission as a Solicitor he commenced in private practice and has appeared as both an instructor and advocate in the Children’s, Local, District, Supreme, Federal Circuit, Family and Federal Courts, as well as in the AAT. His principal areas of practice are crime, family and common law.